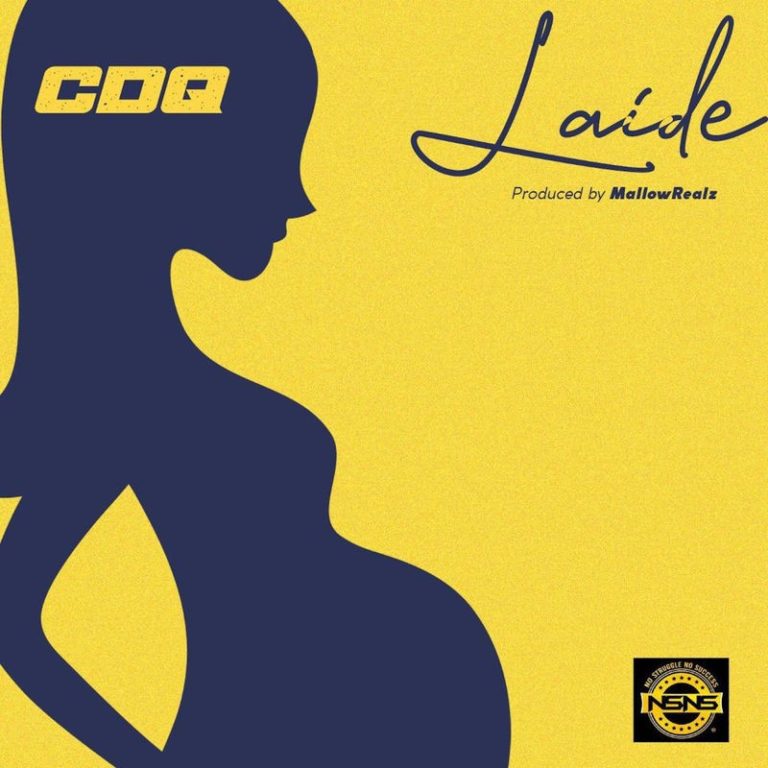 No Struggle No Success (NSNS) Boss CDQ serves his fans a brand new single titled “Laide“. This a follow up to his 2020 debut “Owo” where he called on his money geng, the ones that hustle the Bag, spends and blesses others.

The new record “Laide” is a cool tune with a story groove. A song produced by Mallow Realz. CDQ talks to us about his Yoruba girl named Laidee who took his pregnancy (unborn child) to meet up Davido and Wizkid. He further shares her dirty acts and infidelity