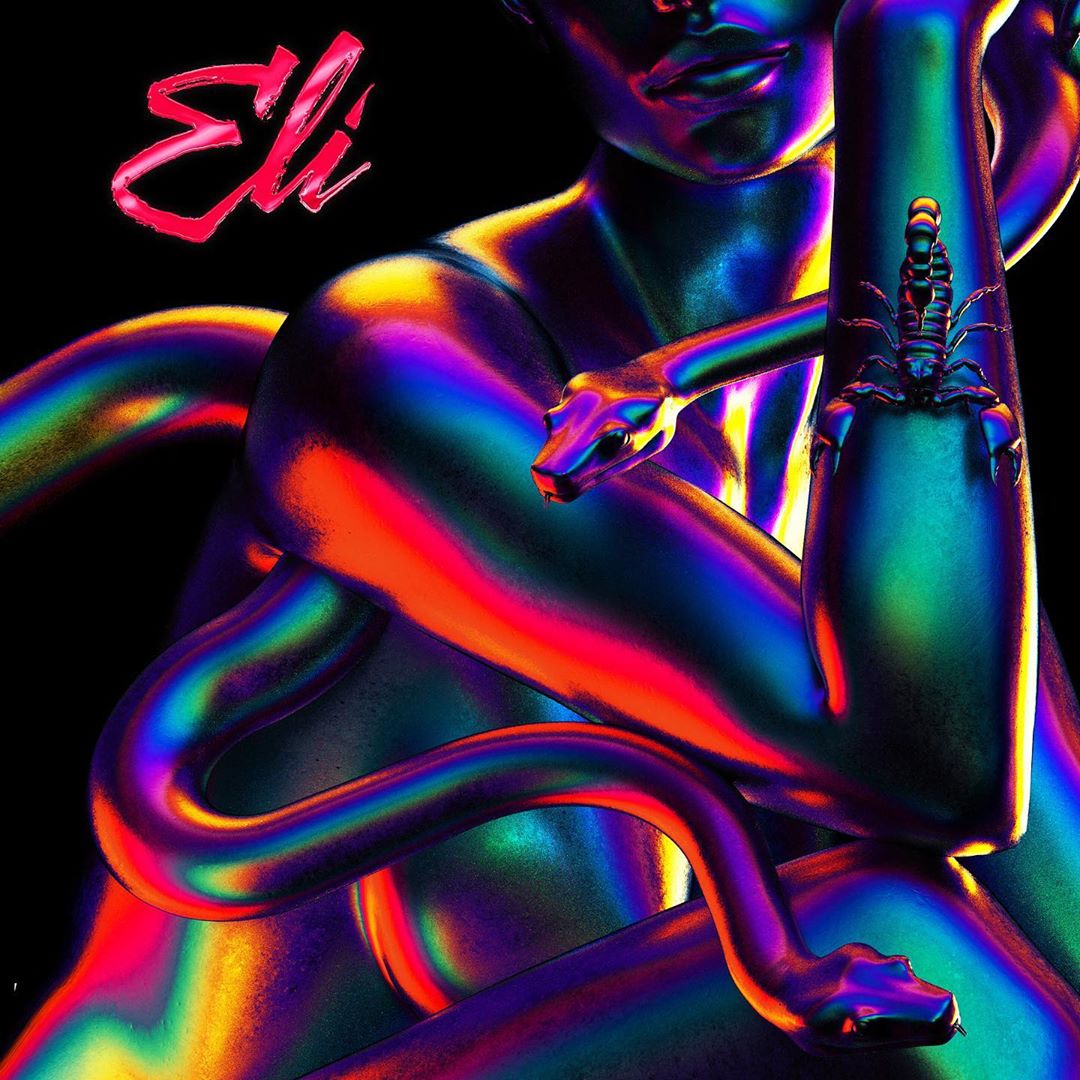 YBNL superstar Fireboy DML drops a new single “ELI”, produced by Pheelz, off his up and coming sophomore album “Apollo” discharging later one month from now.

“ELI” is a smooth mid-beat track that is conveyed by an Asian enlivened woodwind and balanced with an electric guitar giving a startling edge, not at all like your run of the mill Afrobeats stream. Fireboy, who is known to stick out, flips between a delicate, relieving beat and test components loaning to a new current sound that underscores his vocal quality.

The verses represent the yearning he has for a lady unique in relation to anybody he has met previously, that he is so attracted to her and unfit to pull himself away. As the theme echoes “Spare me, spare me from Delilah”, he is interested and mesmerized by this lady not at all like some other and keeps on envisioning her arrival as the beat rises.

This record fills in as a follow up to his past single named, “New York City Girl”.