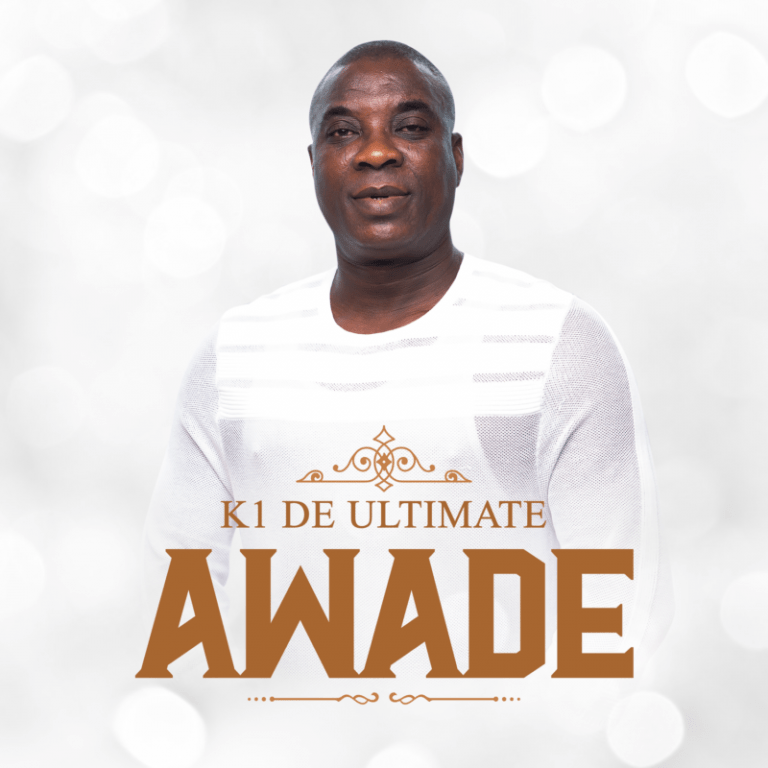 While announcing his 2020 debut music project K1 De Ultimate shared; “To all my fans around the World ? I will be putting out an EP project for your delight on August 21 . But On 7th of August 2020 a single off the EP titled AWADE will drop to celebrate ileya festival while the entire body of work will be out subsequently. I must give Glory to God for making all this possible without him we are nothing in this world . Special thanks to everyone that contributed to the success of the work. – K1 De Ultimate #FUJITHESOUNDEP”. “Awade” is the first track on the forthcoming EP which houses 6 tracks with guest appearance of Tobygrey and Teni. Listen and Enjoy below