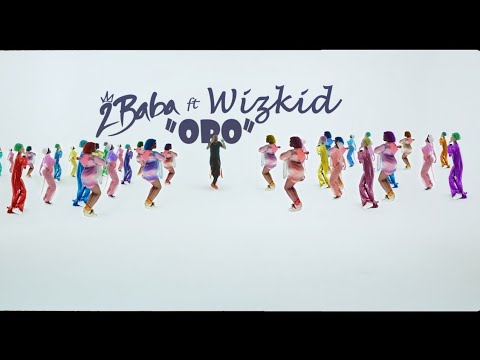 See Also  Video: Banky W – "All I Want Is You" ft. Chidinma
Subscribe To Our TV Channel