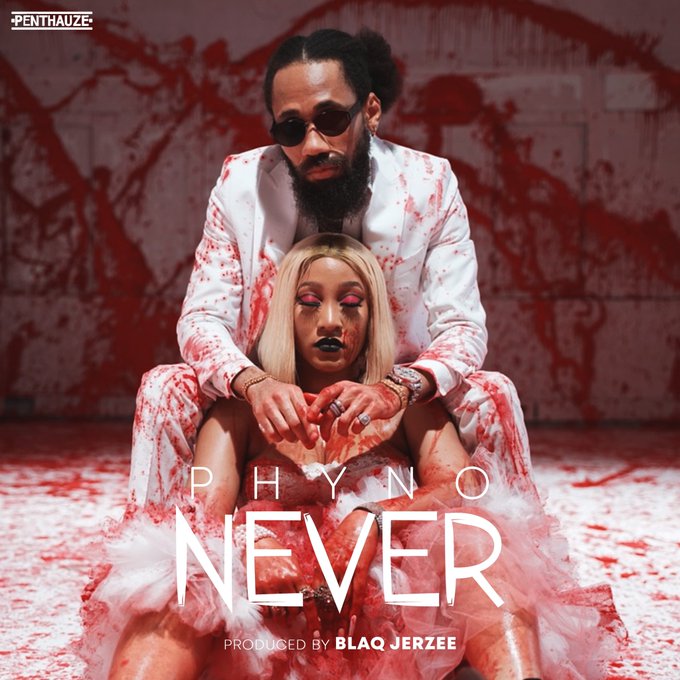 Phyno drops his first single called ‘NEVER’ for the year. The song was recorded and mixed and mastered by mix monstaa by Blaq-Jerzee.

After a while, Nigerian Indigenous rapper Phyno is back off the music scene with another fresh new track and he named this new joint Never, he anticipated the album, The production credit goes to BLAQ JERZEE with a few catchy bloody artworks.