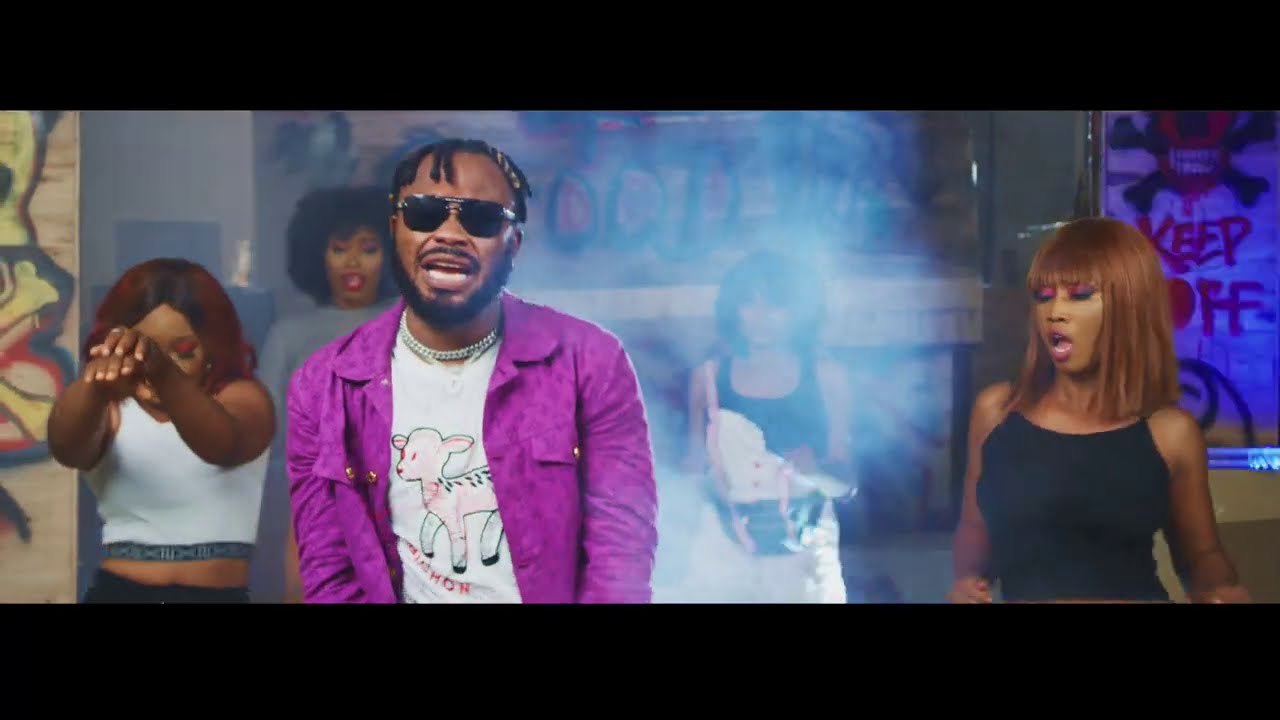 Scene One TV presents the official video for “Omo Ghetto (The Saga)” soundtrack, “Watch” performed by Slimcase and CDQ, and produced by JJC SKILLZ.

“Omo Ghetto (The Saga) is currently Nollywood’s highest-grossing movie of all time. It follows the struggles of Lefty and her friends, Nikky, Busty and Chummy Choko in Askamaya Ghetto.

Watch the new video below: