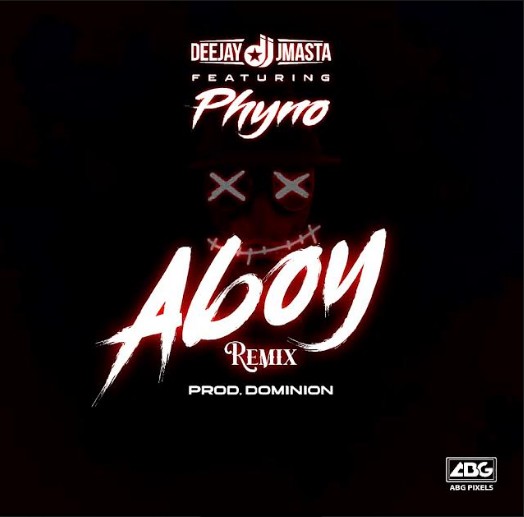 Deejay J Masta, a talented deejay and rapper, has released the official remix to his smashing single “Aboy (Remix)”. Phyno is featured in the video. Dominion was in charge of the song’s production.

The latest single is a follow-up to his previously released Mixtape, “Boogie Down Mix.”