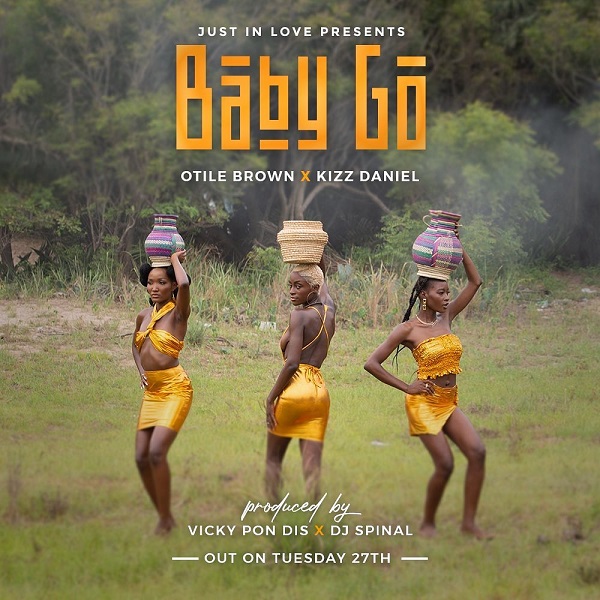 Otile Brown, a talented singer and songwriter, has released a new single titled “Baby Go.” Kizz Daniel is featured in the song. Vicky Pon dis X Spinall recorded the album, which was mixed and mastered by Ihaji Made it. The video was directed by The Alien of Thealienvisuals and shot on location in Nigeria.