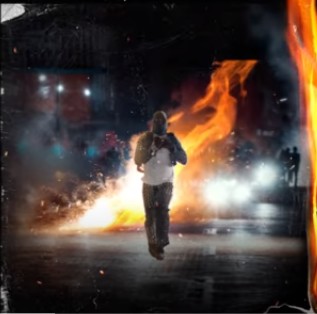 Burna Boy, a talented singer and songwriter, has released a new single titled “Kilometre.” Chopstix was in charge of the song’s production.

The new single is a follow-up to his previous single, “Twice As Big,” which was released earlier this year.

His latest single “Kilometre” serves as his first official single of 2021.