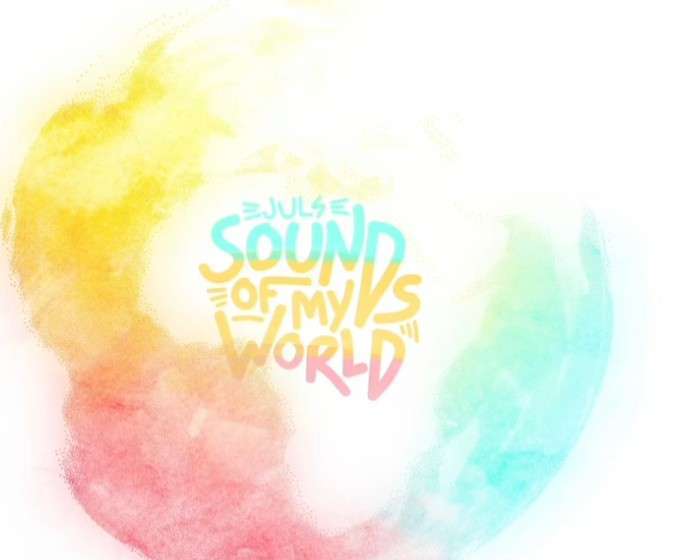 Juls, a gifted singer and composer, has released a new single named “Close To Me.” Wizkid, Agent Sasco, and Jael are featured in the song.

The new song is a follow-up to his last single, “Love Me feat. Niniola,” which was released earlier this year.

His new track, “Sounds of My World,” is taken from his recently published album.

Juls, Wizkid, Agent Sasco, and Jael collaborated on the song, which is a must-have for your playlist.