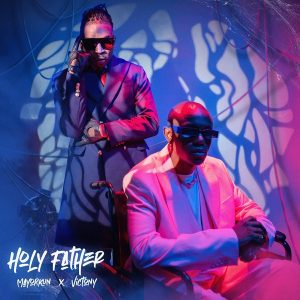 Mayorkun has released a new tune called “Holy Father.” Victony is featured in the song. Semzi was in charge of the song’s production.

The new single “Holy Father” is taken from his upcoming album “Back In Office.”

The new song is a follow-up to “Back In Office,” which was released earlier this year.

Mayorkun and Victony collaborated on a fantastic song that should be on everyone’s playlist.