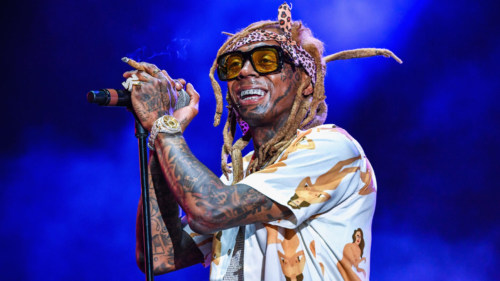 Lil Wayne, the rapper, and Ronald Sweeney, his former lawyer, are at odds as they sue each other for billions of naira.
Lil Wayne was scheduled to appear in court on August 24th, 2021, to answer questions about his deal with Birdman of Cash Money Records. According to the rapper’s lawyer, Ronald Sweeney, he opted out of the meeting and appears to be refusing to cooperate.

After Cortez Bryant was fired, Wayne’s lawyer was Ronald Sweeney. According to VladTV, he is suing the rapper for 11.4 billion naira. Ronald has cause to think that Lil Wayne defrauded him of unpaid commissions.

Coincidentally. Lil Wayne has also filed a lawsuit for 11.4 billion naira against his former lawyer, Sweeney, alleging that Sweeney overcharged him for legal services for numerous years. According to court documents, Wayne has been avoiding the bullet for quite some time by simply refusing to disclose available dates for the aforementioned deposition.

Wayne’s team appears to have no intention of arranging a hearing until the judge determines on Sweeney’s $20 million lawsuit.