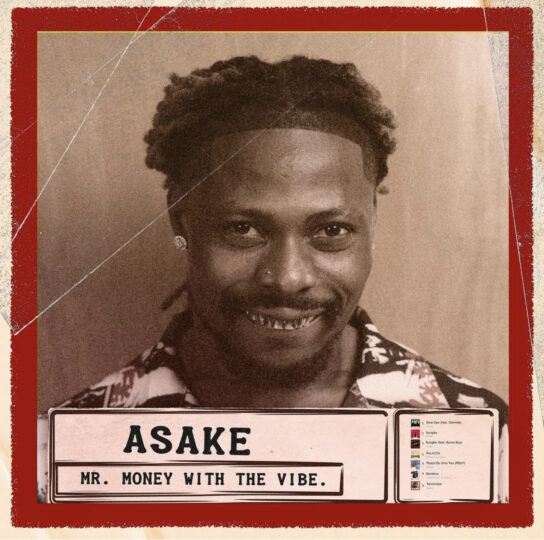 The ‘Sungba’ crooner and man of the year as far as music goes in Afrobeats put out the 12-track project in the early hours of Thursday.

The project features Nigerian Grammy winner Burna boy and American rapper Russ. Songs on the body of work include ‘Terminator’, ‘Organi Se’, ‘Peace Be Unto You’, ‘Dull’, ‘Dupe’, ‘Muse’, and ‘Joha’.