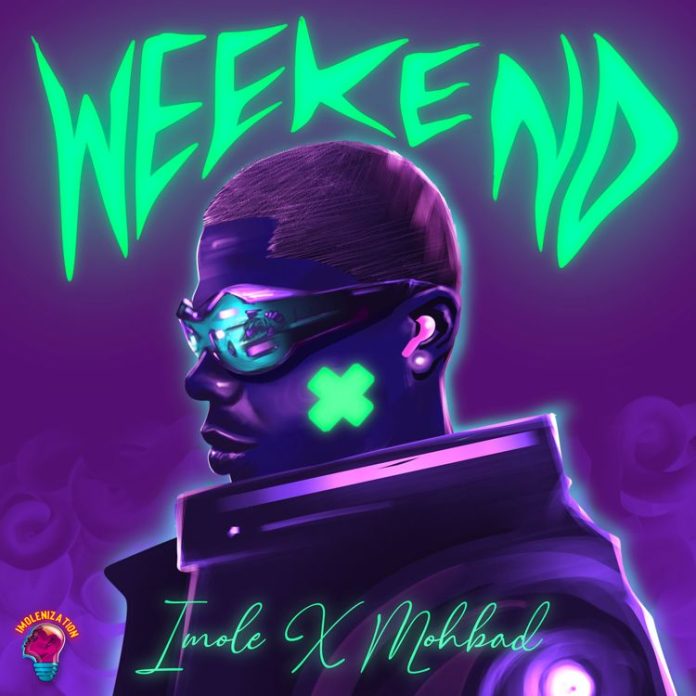 Mohbad has finally come out to unveil his newest imprint, Imole with a brand new single named, “Weekend.” What is keeping Mohbad going after that internet-breaking dispute with his ex-label boss Naira Marley is what we don’t know. The adrenaline and the urge to keep up with what you love doing most. Mohbad is known with his unique style of approaching a song be it an Amapiano or Afro-beat genre. His latest sound “Weekend” is surely loveable and would take one to the dance floor. Wrapping up the year in a beautiful fashion, Mohbad looks back and praises God for giving him a successful career so far. He is more than ready and he does his music with his self-created label. A recap how he fought dirty with his former label colleagues and boss which involved his dad. “Weekend” serves a lead single off his forthcoming body of work “Imolization”; scheduled to be unveiled soonest.

Lastly, tt appears that Mohbad’s new song is a follow-up to his last single, “Tiff,” in which he singled Naira Marley out. While we are unsure of how Naira Marley would react to the diss but we do know that the message would be forwarded to him. His go-to beat maker, Niphkeys, also produced the song.
[DOWNLOAD NOW]