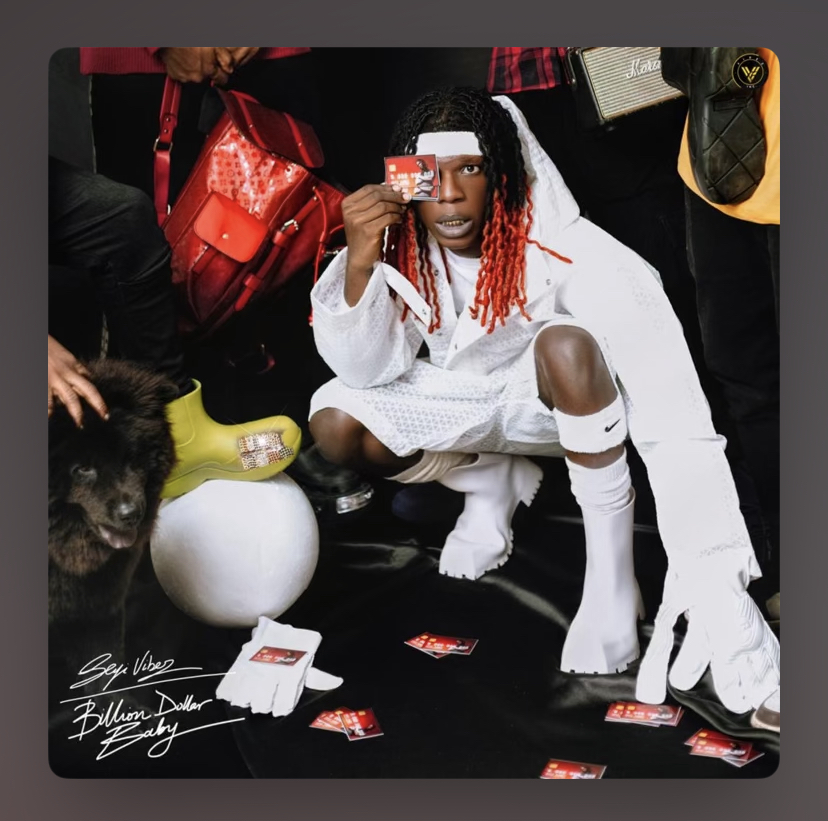 The new single serves as a follow up to his previously heard single titled, “Bullion Van”.

The song “C Major (Remix)” is a wonderful number which is a must for your playlist.