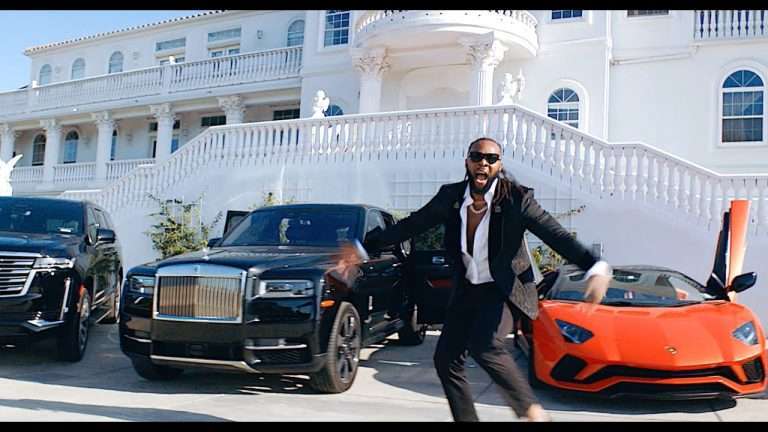 Flavour, a talented singer and composer, has released a new track titled “Levels,” which features Zubby M, Chief Priest, Kanayo, Yul Edochie, and others. Masterkraft was in charge of the song’s production.

The new track is a follow-up to his last album, “Flavour Of Africa,” which was released earlier this year.

The song “Levels” is a fantastic tune that you should add to your playlist.