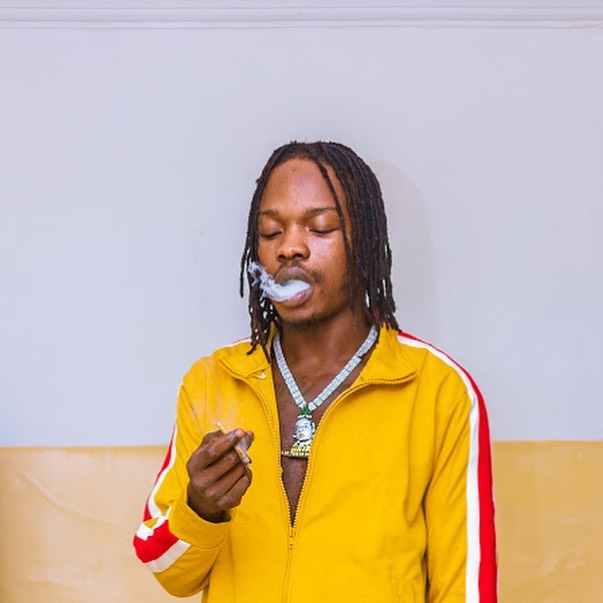 Lagos-via-Peckham superstar Naira Marley — hailed by NPR as “one of the greatest and most celebrated artists performing and producing in the Afrobeat scene today” — continues his annual celebration of Nigerian Independence Day with the release of a brand-new video for Ayewada. Taken from his critically acclaimed debut album God’s Timing’s The Best, issued in May, the Rexxie-produced song was previously used as the intro track to Marley’s NPR Tiny Desk